The Street. Where the World Is Made

Following an initial version at the Museum of Contemporary Art, MAXXI, Rome, the exhibition at La Panacée, The Street. Where the world is made, offers substantial space to video, since it is through the screen—a sort of interface between the private and the public spheres—that we perceive the world today. Hou Hanru’s project brings together 60 artists from all over the world, it offers a lively, poetic, and political panorama of this public arena. The exhibition revolves around several street-centered themes:

– Politics, with drawings and paintings dealing with social or protest movements and demonstrations by Andrea Bowers, Andrea Salvino, Marinella Senatore, Rirkrit Tiravanija, and Yang Jiechang, as well as an installation by Moe Satt and videos by Éric Baudelaire, Chto Delat ?, Cinthia Marcelle, and Jonathas de Andrade.

– Action: artists have been invading the street spaces since the 1960s. It is often felt as an ideal platform for experiments and actions that highlight the sense of depersonalization and loneliness inherent to the urban environment. Many videos—from Allora & Calzadilla, Cao Fei, and Martin Creed, to Jean-Baptiste Ganne, David Hammons, and Lin Yilin, etc.—evoke this theme.

– A transitional space: favoring the osmosis between interior and exterior, the street is a place for shared, common experiences—as Thomas Hirschhorn, Raphaël Zarka, and Simon Fujiwara remind us.

– The street is finally the cartographical zone where traffic, commerce, entertainment, and lighting intersect to set up systems of hierarchy. The street is where urban planning unfolds and where utopia overlaps with functionalism; it is there that flows of humanity and of energy are channeled. These phenomena surface in works by Rosa Barba, whose metal pipes structures amplify sounds from beneath the ground, and Zhao Zhao, who recreates a bitumen roadway from which emerge the ghosts of roadkill cats…

To accompany the exhibition Liu Qingyuan has designed a frieze, entitled Stories of the street, inspired by various artists’ live outdoor pieces and performances. There are also quotes from iconic artists, such as Vito Acconci, Daniel Buren, Valie Export, Adrian Piper, and Teching Hsieh.

Hou Hanru has served as director of the MAXXI Museo Nazionale delle arte del XXI secolo in Rome since 2013. He has taken part in top international contemporary art events, such as the Nuit Blanche in Paris and the Biennials of Shanghai, Gwangju, Tirana, Istanbul, Lyon, Auckland, and Venice (curator of the French Pavilion in 1999 and of the Chinese Pavilion in 2007). 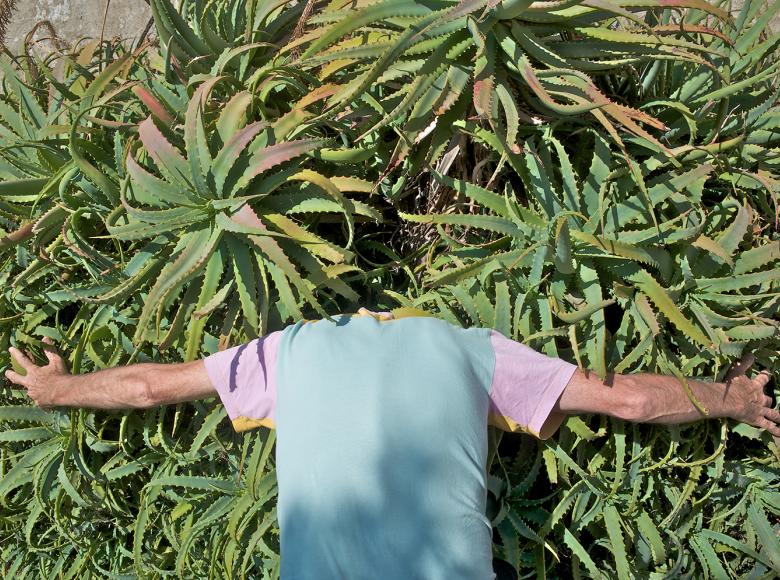 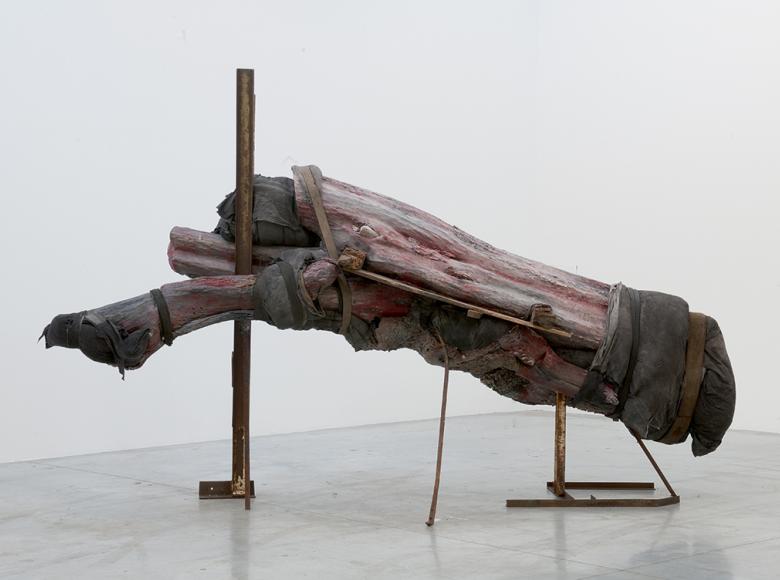 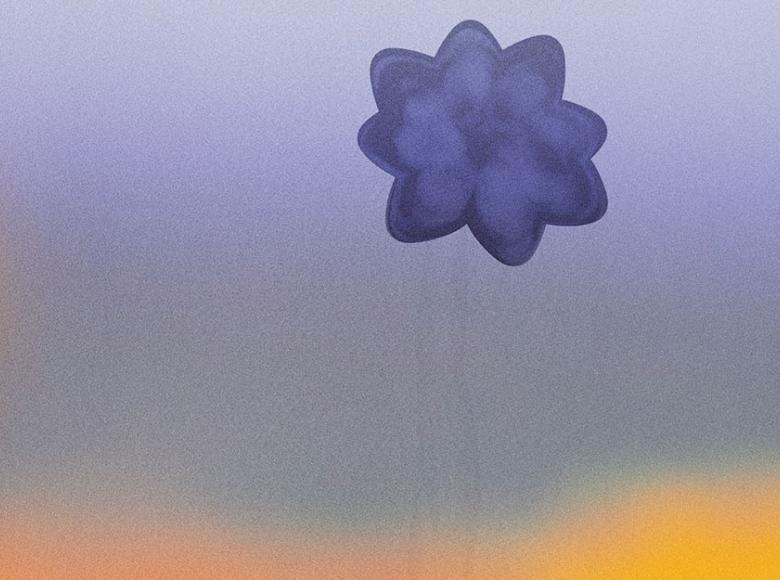