TRANS(M)ISSIONS is a transitional exhibition for the MO.CO., a structure that includes two exhibition centres and an art school: what makes a work of art? What is the artist’s role when it comes to teaching, transmission, and the creation of a community? The question of pedagogy as practice, process, and artistic experience is addressed through three prominent figures for whom transmission in itself is art: Jean-Luc Vilmouth, Mathilde Monnier, and the collective Gruppo Petrolio.

As an introduction, the exhibition opens with works by recent MO.CO. Esba graduates (2017-2021): Geoffrey Badel, Aysegül Altunay, Paul Dubois, Sam Krack, and Olivia Hespel-Obregon, as well as Noémi Lancelot. Indeed, integrating an art school into an institution whose goals are promoting, supporting, and disseminating contemporary art means asking the question of how to become an artist and what constitutes an artwork. Beyond MO.CO.’s continual support of students and young graduates, including them in the exhibition also proves that school is not about reproducing a recognized common style. Rather, it promotes individual and personal blossoming. Each of the artists presented, through various mediums, offers a striking universe of their own.

Jean-Luc Vilmouth (1952-2015) is one of the artists whose practice and teaching come from the same concept of transmission. By applying the formula "When I teach, I make art and when I make art, I teach", he considers these two activities in a continuum where the notion of a relationship takes precedence. The objects, drawings, environments, and films he creates find their origin in reality. They reveal other situations, such as new relationships to space and the environment, or links that are still to be established with plants, animals, and humans. “What interests me the most is the human being and his/her relationship to the world, to objects. The relationships between things”. Thus, the act of encounter is common to all of his work: encounters experienced during his many travels, augmented and transmitted to the public, or the possibility of encounter, opened up by works to be activated by others. Conceived as a journey into Jean-Luc Vilmouth's world-as-studio, the exhibition invites the public into other spaces of thought, in contact with otherness.

Curated by Marie Brines, with the participation of Dominique Gonzalez-Foerster, Leïla White-Vilmouth and Mao Tao.

With Mathilde Monnier, the exhibition concentrates on the transmission of movement by following her career as a dancer, choreographer, educator, and director of the Centre chorégraphique national de Montpellier (1994-2003) where she founded the programme ex.e.r.ce, the only academic programme in France that studies questions related to the body and movement through theory and practice. The idea of transmission is evoked here as embodied knowledge, one that is born and experienced the world through a body, and which attaches itself to wider questions on pedagogy. “I have always thought that teaching is a form of creation and that creation, in its manner, is also a way of transmitting, namely an experience, a way of being.” With Mathilde Monnier, transmission passes through the experience of the body, through the confrontation with space, with other bodies, the appropriation of a movement or gesture. She invites us to go through four chapters: Disséminer (the pedagogy of dance), Autre territoire (the act of sharing with non-specialised audiences), Tracer (narrative), and Parlécrire (the links between movement and speech). The exhibition has been produced in close collaboration with Mathilde Monnier, and with the participation of Stéphane Bouquet and Annie Tolleter. Four live choreographies are scheduled to take place on March 18 and 26, April 30 and May 14 with dancers from the artist's company.

Finally, the exhibition presents a film in several episodes by Gruppo Petrolio, a moving and unfixed artists collective gathered around Lili Reynaud Dewar (winner of the 2021 Prix Marcel Duchamp). Lili Reynaud Dewar started teaching early. Her lectures at la HEAD in Geneva take the form of discussions, screenings, and dialogues outside of the school. “With the students, we are creating temporary collectives, which are to be constantly renewed and are not intended to last beyond their studies. I sincerely enjoy it. For a long time my class was called “Teaching like a teenager”: teaching is probably the only place where I can best escape from the normative and static dimension of the 'adult'”. For Gruppo Petrolio, the artist has worked since 2019 with students from the Ecole d'art de Genève as well as with students from the Ecole de Montpellier. Transmission, reinterpretation, improvisation: this collective experience immerses us into a soap opera thriller with Pasolini's text, Petrolio, as its anchor. Other texts, music and dance, references to political acts of sabotage, views of Grenoble’s mountains, industrial sites, a Roman trattoria are all elements of these episodes both scripted and improvised. In between fiction, documentary, telenovela, and experimental film, a game is in progress between the actors and their mentor in never-ending, contaminating forms of narration. Nine different episodes are presented in an environment designed by Gruppo Petrolio.

TRANS(M)ISSIONS offers an opportunity to think of art as an unfinished formal, conceptual, collective, and moving system. It insists on the notion of being together and of sharing as an artistic gesture. 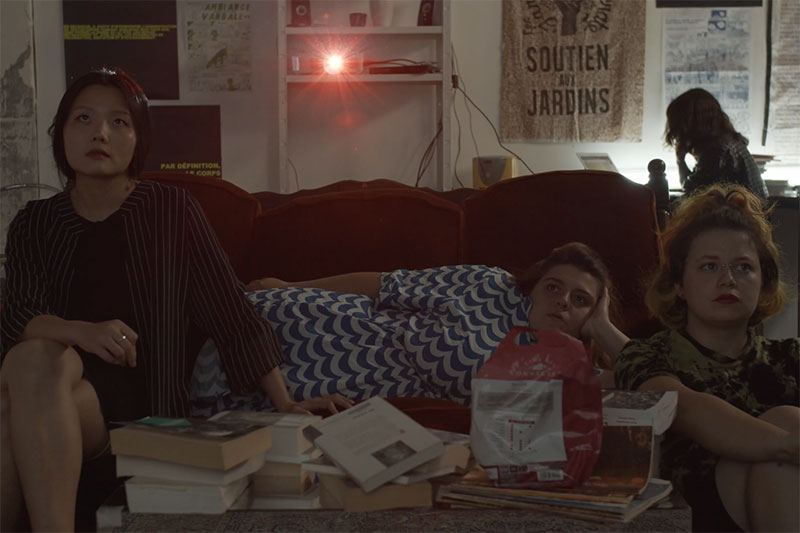 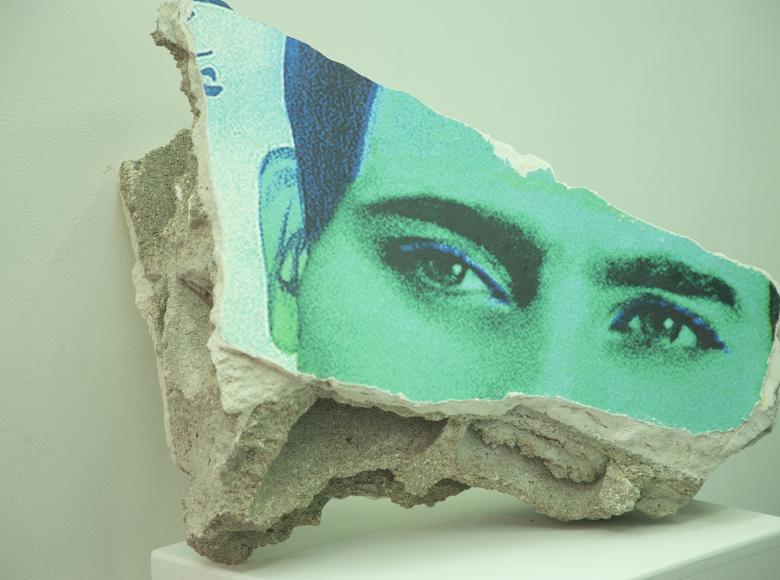 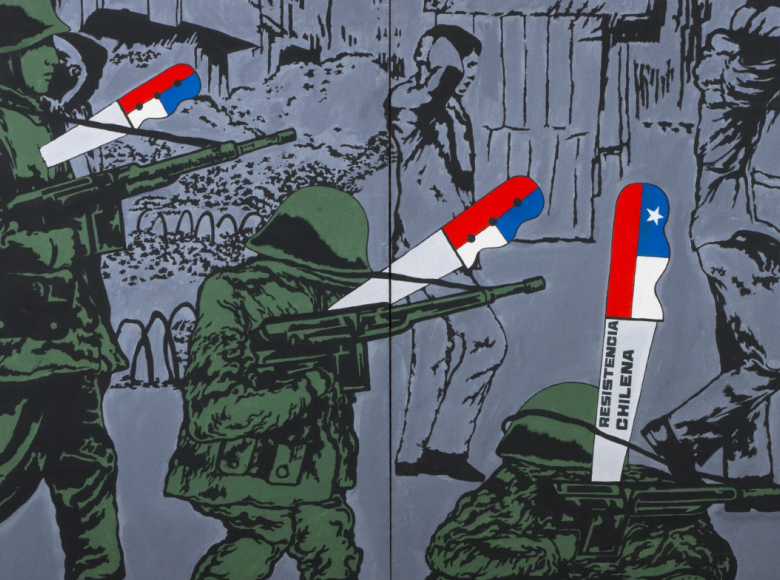 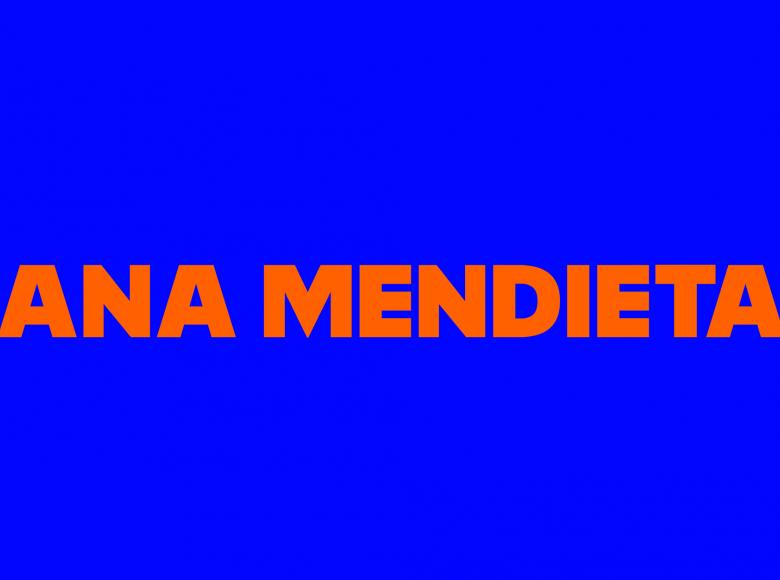